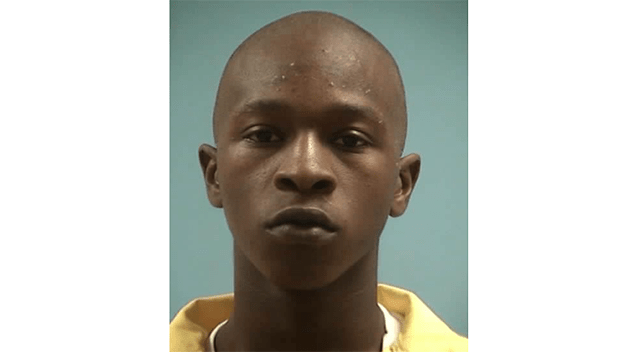 An inmate who escaped a Mississippi prison was found hiding in a dumpster about two miles from where he escaped.

State inmate Shunekndrick Huffman was back in custody within hours after he was discovered missing from the Central Mississippi Correctional Facility on Thursday.

Huffman, MDOC #227099, was captured in a dumpster at the Mississippi State Hospital at Whitfield, which is about two miles from the prison. State police and the Rankin County Sheriff’s Office assisted Mississippi Department of Corrections officers.

Huffman was sentenced on Oct. 14, 2019, to seven years followed by three years probation for aggravated assault in Leake County.

Huffman, who turns 21 on Sept. 9, is scheduled to be released from prison in December.

A siren to alert Rankin County residents if an inmate escapes the prison malfunctioned.

“We are very sorry because the local community is a valuable resource for us,” MDOC Commissioner Burl Cain said. “We are immediately correcting the situation with the siren and actively investigating the events surrounding the escape. I want to thank everyone for helping us get this escapee back in custody so quickly.”