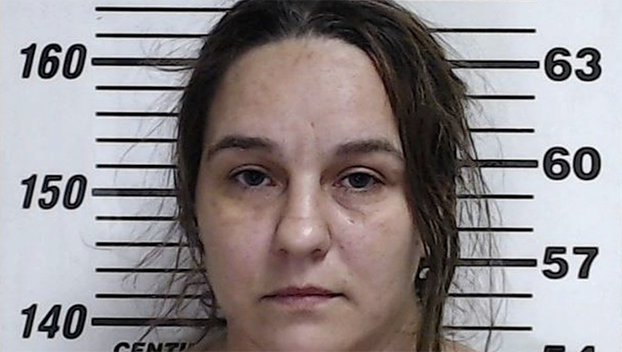 A Mississippi woman has been arrested after officials say she filed a false police report that triggered a statewide Amber Alert Tuesday.

Valerie Faye Lord, 43, was arrested and charged with filing a false police report by the Gulfport Police Department.

Lord is accused of reporting a kidnapping that didn’t happen. Lord reportedly told Gulfport police that someone had knocked on her door, forced their way inside the house and then forcibly removed her child before fleeing the area.

The incident triggered a statewide Amber Alert. The child was found within 30 minutes.