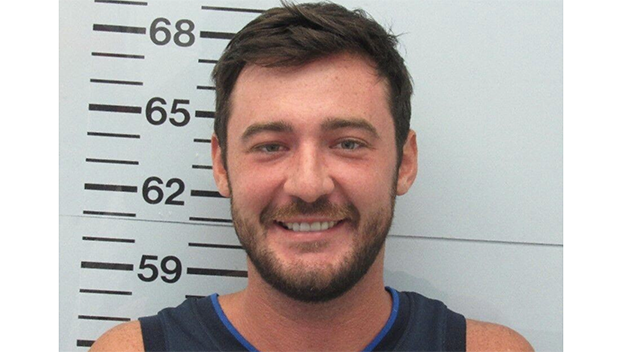 A Mississippi man was arrested after police determined he was harassing a past victim of domestic violence, even after he had been ordered by the court not to have contact with the victim.

Tayler Beard, 26, of Oxford, was arrested and charged with felony intimidation of a witness. His bond was set at $10,000.

Beard was arrested in 2021 for domestic violence with aggravated assault. As a condition of his bond and pre-trial hearing, he was not to contact the victim.