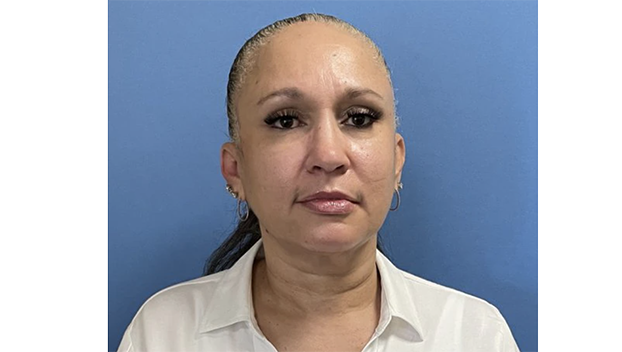 Jones-Teague was arrested earlier this year in February.

She pleaded guilty to illegally working to have her company approved as a vendor for Hinds County and be paid without actually performing work.

“I am grateful for the work of the investigators in my office and the prosecutors to get to this point,” said State Auditor Shad White. “This is one more step towards justice for the improper spending of election funds.”

Jones-Teague has agreed to testify against her alleged co-conspirators in the ongoing Hinds County Election Commission case.

Sentencing will be held at a later date.