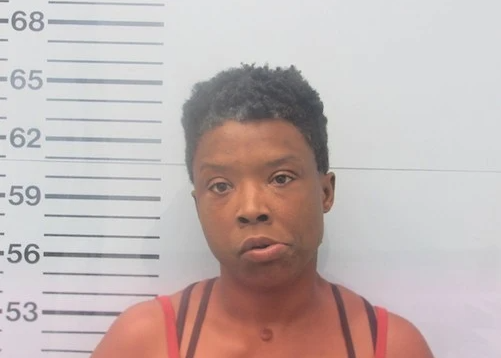 A Mississippi woman has been charged with vehicle theft, according to police in Oxford.

On Aug. 15, the Oxford Police Department responded to a business in the 2000 block of University Ave. for a reported stolen vehicle.

After investigation, Alison Alexander, 38, of Lafayette County, was taken into custody and charged with motor vehicle theft.

Alexander was taken before a Lafayette County Justice Court judge for her initial bond hearing and issued a $5,000 bond, but the Mississippi Department of Corrections placed a hold on Alexander.