Mississippi Sheriff: Man arrested after he walks into office to confess to killing man who has been missing for three years 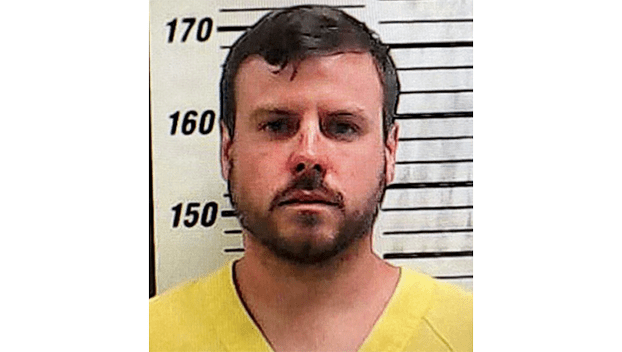 A Mississippi man reportedly walked into the Monroe County Sheriff’s Office on Tuesday and confessed to killing a man who went missing three years ago.

WTVA in Tupelo reports that James Crisp, 37, of Gattman walked into the sheriff’s office and confessed to killing Roger Taylor, who has been missing since March 2019.

According to news reports, Crisp said he killed the 48-year-old Alabama man and got rid of Taylor’s body.

Taylor’s car was found on Blair Cemetery Road in Monroes County, but several searches of the area have failed to turn up any evidence of Taylor’s whereabouts.

Crisp reportedly has been teaching and preaching at an area recovery center and said he decided to turn himself in after he found it difficult to keep his secret while preaching about the freedom found in Christ.

Crisp has been charged with manslaughter. He received a $150,000 bond on Thursday.