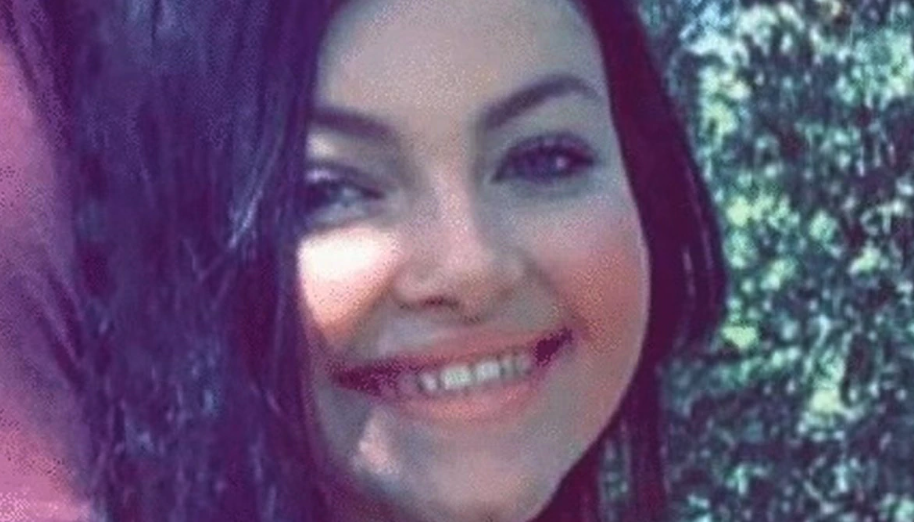 A 15-year-old Mississippi girl has been reported missing.

Officials with the Forrest County Sheriff’s Office report that Carrie Anderson, 15, was last seen on Thursday at her grandmother’s house on McCardle Road in the Brooklyn community.

Anderson is described as a white female who stands at 5-feet-2 inches tall and weighs 120 pounds.

She recently dyed her naturally blond hair black and also wears a nose ring, according the sheriff’s office.

Anyone with information on Anderson’s whereabouts is asked to FCSO at (601) 544-7800 or submit a tip through the sheriff’s office app or website.