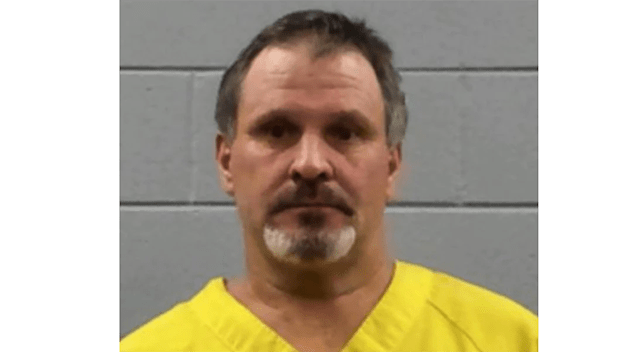 A Mississippi man will face capital murder charges concerning the death of a 72-year-old man who died after suffering a severe head injury.

A statewide BOLO was issued for Ricky Morris after officers identified him as a suspect in the death of Grady Allen, 72.

Deputies with the Rankin County Sheriff’s Office were called to Oakdale Road on Thursday where Allen was being treated for a severe head injury. Allen was taken to the hospital where he later died that evening from what officers determined was intentional blunt force trauma.

Shortly after the BOLO was issued from Morris, Vicksburg Police identified Morris’s vehicle and took him into custody. He was taken back to Rankin County Jail by the US Marshals Task Force.

Authorities say Morris will be charge with capital murder in the death of Allen.