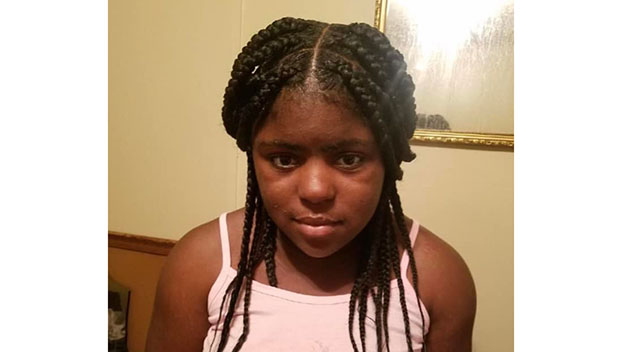 Mississippi authorities have issued an endangered/missing child alert for a 15-year-old girl.

The Mississippi Bureau of Investigation issued the alert for Mashayla Jackson, 15, of Tunica.

She was last seen wearing a green shirt, khaki pants, and green shoes on Park Drive in Tunica, MS, at 7:14 a.m.

Family members say Mashayla Jackson suffers from a medical condition that may impair her judgment. If anyone has information regarding the whereabouts of Mashayla Jackson, contact Tunica County Sheriff’s Department at 662-363-1411