‘I almost lost my life three times on that road.’ Residents want action on Mississippi road work not bickering after 20 years of waiting 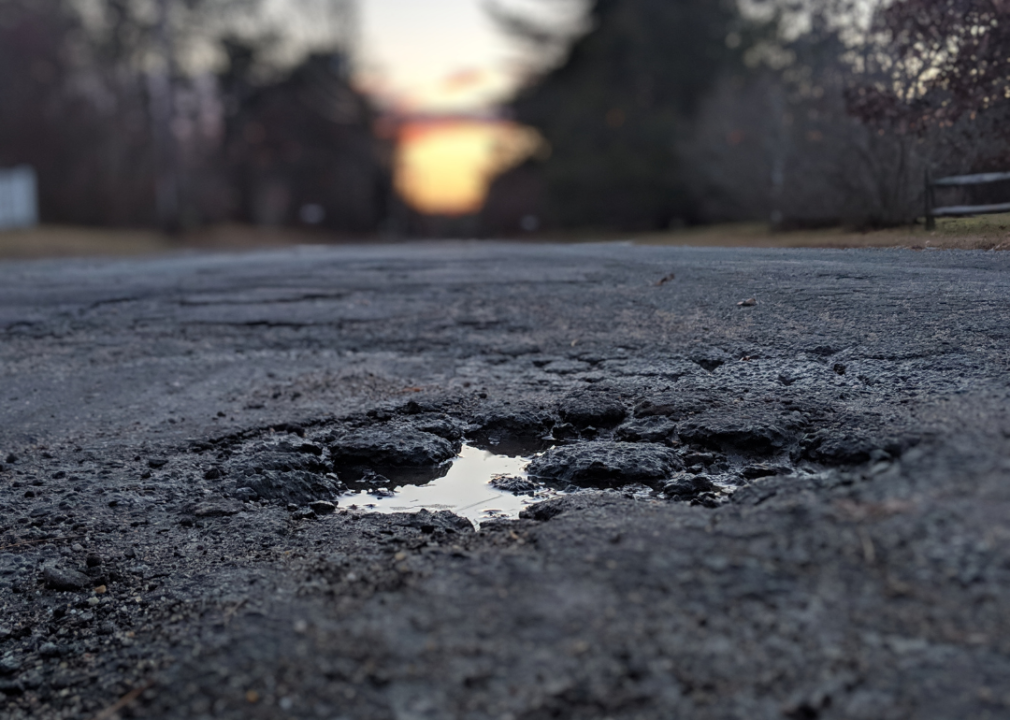 After 20 years and no answers, taxpaying residents along treacherous Morgantown Road in Adams County are growing impatient for work to widen and resurface the roadway to commence.

The work could start this month once the plans are split into a multi-phase project, officials said.

Joyce Griffin, a retired registered nurse who has lived in the Morgantown community for more than 30 years, addressed the Board of Supervisors at its Tuesday meeting.

“I want honest answers, not like the ones I’ve been told in the past,” Griffin said. “I almost lost my life three times on that road. One night, it was raining so hard and the car coming toward me could not see the lines on the road. I closed my eyes and laid down on my horn because I knew I was gone.”

Approximately $2.4 million for Morgantown Road was earmarked in a federal bipartisan spending plan in March, which project engineers estimate is still short of what is needed by more than $2 million.

Griffin asked officials why couldn’t the project start with the initial $2.4 million grant.

On Tuesday, the supervisors unanimously voted to move forward with a stormwater grant application from the Mississippi Department of Environmental Quality for the remainder of those funds, since one of the road’s main issues is frequent flooding during heavy rains.

In the meantime, officials plan to split the project into phases and start Phase One with the $2.4 million that has already been approved.

“The project could be split into two phases, phase one with the earmark funds and phase two with the stormwater grant, if that is the board’s prerogative,” Slover said. “We hope to have the earmark portion going mid-September. This is the biggest project the county has ever done and it is a challenge to do these types of projects. … It’s not like we can do it for $100,000 at a time. It has to be in big chunks.”

Griffin said it’s the community’s perception that Supervisors Ricky Gray and Warren Gaines, whose districts share Morgantown Road, “continue to bicker and do not get along with the other supervisors,” causing the project’s delay.

Gaines said the community was misinformed.

Gray said those who want true information could also attend neighborhood watch meetings hosted at 6 p.m. every second Monday of the month at the Church of God of Prophesy.

“Every week there’s a conversation about it,” Board President Wes Middleton said about Morgantown Road. “At this point right now, we’re closer to it getting done than we’ve ever have been.”