Man admits to killing girlfriend and her son, then dismembering them, prosecutors say; grisly scene discovered after girl escapes house 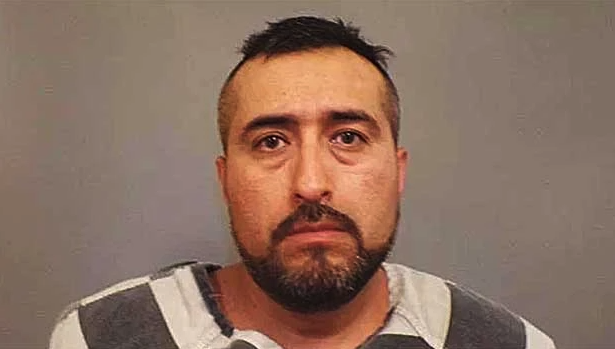 A man charged in the deaths of his live-in girlfriend and her son, whose dismembered bodies were discovered in central Alabama after a 12-year-old girl escaped captivity in a rural mobile home, has admitted to killing the two, prosecutors told a judge.

José Paulino Pascual-Reyes, 37, gave self-incriminating information about the deaths of Sandra Vazquez Ceja, 29, and her juvenile son in more than one statement, Tallapoosa County authorities said in a court document filed Tuesday.

Prosecutors revealed the statements in a motion that asked a judge to order the man to provide a DNA sample for comparison with evidence found at the home where hacked-up body parts were found in August.

Jailed without bond on charges including capital murder, kidnapping and corpse abuse, Pascual-Reyes has yet to enter a plea. He could be sentenced to death if convicted.

Authorities found remains of the two after a girl escaped a home where investigators said she was held against her will for days at the same location where her mother and brother were killed and dismembered. A motorist stopped along a country road to pick her up, leading to a search of the home where she’d lived with her mother, brother and Pascual-Reyes, police said.

The girl was taken captive in the mobile home around the time of the killings, authorities have said.

Reyes, who is from Mexico, was in the country illegally after being deported and returning without proper documentation, Tallapoosa County Sheriff Jimmy Abbett has said. The man speaks Spanish and needs an interpreter to understand court proceedings, the defense said in a request that was approved by a judge.

The mobile home was located near Dadeville, about 60 miles (97 kilometers) northeast of Montgomery.