Queen Elizabeth once owned a small corner of Mississippi, though she never stepped foot in the state 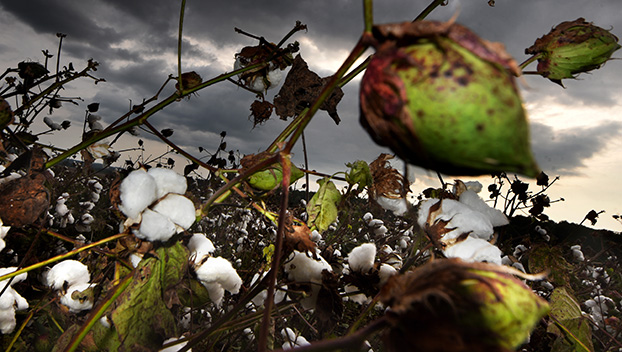 Queen Elizabeth II’s death Thursday at age 96 prompted an outpouring of sorrow around the globe, but few Mississippians knew she once owned a piece of the Magnolia State.

Elizabeth, through Courtaulds a British textile company, reportedly owned a portion of a 38,000-acre cotton plantation in Mississippi, beginning in 1968.

The plantation, known by some as “The Queen’s Farm,” was located in Scott, Mississippi, in Bolivar County and was at the time worked by sharecroppers as it had been for decades.

Elizabeth’s involvement came under scrutiny when on April 14, 1971, Sen. Thomas J. McIntyre (D-N.H.) brought up U.S. Department of Agriculture subsidies being paid to the farm and challenged the logic of this.

In the House, Rep. Silvio O. Conte (R-Mass.) made similar comments as the pair sought to put limits on the subsidies paid to individual farmers.

Eventually, the Queen’s ownership seems to have been dissolved back to the Courtaulds company. Courtaulds eventually sold what was originally the Delta and Pine Land Company property.