Body of missing Mississippi man found after cell phone was pinged, his debit card was reportedly used nearby 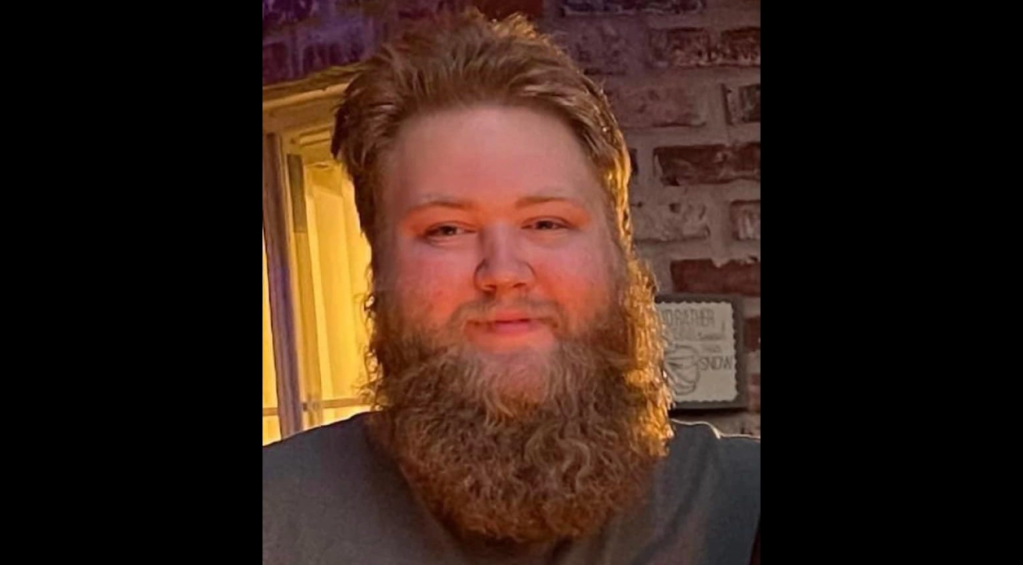 The body of a missing man has been found after his cell phone was pinged at a location in New Hebron.

Carson Sistrunk, of Pearl, was reported missing Monday. A report was filed with the Rankin County Sheriff’s Department and listed on NCIC.

In addition to his cell phone pinging, Sistrunk’s debit card was also used at a store in the New Hebron area, according to a family member.

Sistrunk’s truck was located hours later after the missing report was filed, with a woman driving it in the area of New Hebron and Jefferson Davis County. Lawrence County Sheriff Ryan Everett said when it was found by investigators, it appeared to have blood in it. The woman was taken into custody for questioning.

A body was found Wednesday in Jefferson Davis County, officials said. Although officials have not confirmed the identity of the body, members of Sistrunk’s family posted on Facebook that the body was his.

The family posted he had met a woman on Snapchat and had gone to meet her Sunday. His truck was taken, and he was allegedly shot and his body dumped.

The case is under investigation.