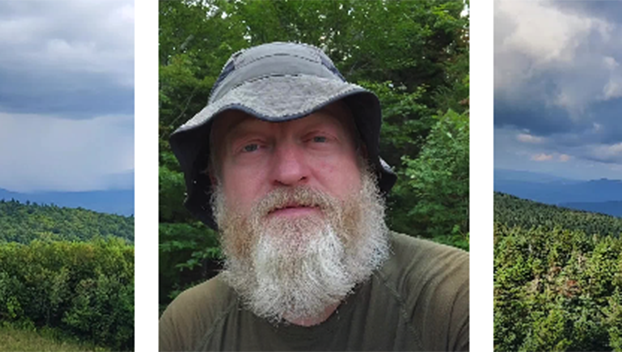 A Mississippi man drowned this week in the Connecticut River while hiking in New Hampshire.

According to his social media posts, Joey Harvey, of Prentiss, was hiking the Appalachian Trail which goes from Georgia to Maine. Harvey said it was something his father always wanted to do, so he decided to do it in his memory after his death in July 2021.

Harvey has over 8500 followers on Tik Tok where he posted several videos daily updating his progress along the trail.

On Aug. 24, he arrived in Vermont and posted that he had traveled 1600 miles with 594 to go. Five days later he spread his father’s ashes on Stratton Mountain.

His last post was made Wednesday when he arrived in New Hampshire.

According to the New Hampshire State Police report, on Sept. 8, at approximately 11:30 a.m. the Norwich, Vermont Police Department received a call of a missing hiker who had been staying at a hostel near Route 5 and the Connecticut River. Initial investigation revealed the hiker had been last seen at approximately 7:30 p.m. on Sept. 7. Further investigation, in cooperation with the Hanover NH Police Department, determined the hiker had been last seen headed toward the Connecticut River on the Vermont side.

In the afternoon of Sept. 8, a search of the river by the Hanover, NH Fire Department and NH Fish and Game located Harvey in the water. He was pronounced deceased on scene.

The incident is currently under investigation by NHSP Marine Patrol. At this time, the death is not considered suspicious.