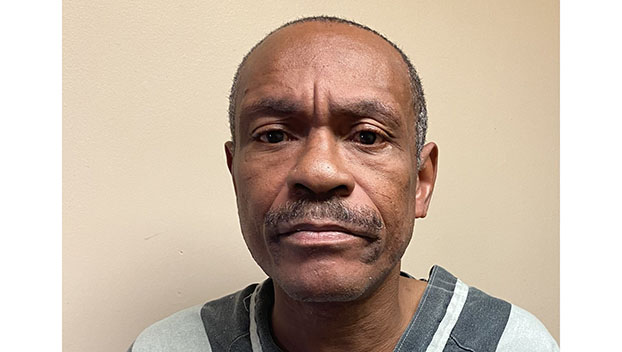 A Mississippi man has been arrested after he was reportedly found attacking his 88-year-old grandmother.

Officers with the Tupelo Police Department responded to a disturbance on Millsap Street shortly before 11 p.m. Thursday, Sept. 8.

Officers arrived to hear a physical altercation in progress and made an emergency entry.

Officers detained Williams and called for medics to attend to the victim. The victim had visible injuries and was transported to a local hopsital for treatment.

The victim was stable at time of transport.

Williams was transported to to the Lee County Sheriff’s Office where he was booked for four outstanding misdemeanor warrants and for domestic violence assault.

On Sept. 9, Williams was charged with Abuse of a Vulnerable Adult (felony) and Tupelo Municipal Court Judge Allen denied bond. This case will be presented to the Lee County Grand Jury.

If you are someone you know is a vulnerable adult suffering from abuse please contact your local law enforcement by calling 911 or The Mississippi Department of Human Services Vulnerable Adult Abuse Hotline at 1-844-437-6282.