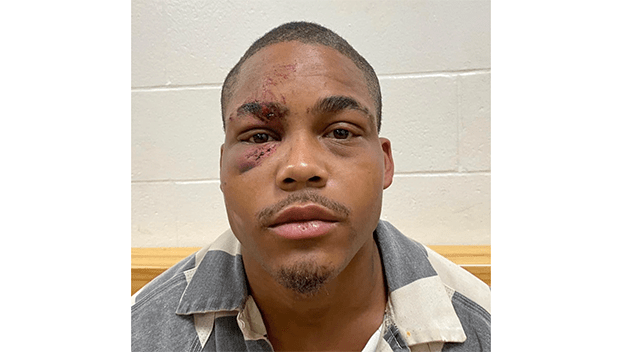 A Mississippi man was arrested and charged with first-degree rape and home invasion after he fled from Louisiana officers and led them on a chase.

KTVE in Monroe, Louisiana, reports that Ramon Stevenson, 23, of Jackson, was arrested and charged with First-Degree Rape, Home Invasion, and Aggravated Flight from an Officer.

Deputies with the Lincoln Parish Sheriff’s Office responded to a possible sexual assault in progress Friday. When deputies arrived at the scene, a vehicle was seen leaving the residence at a high rate of speed.

The driver, later identified as Stevenson, led officers on a chase until he crashed the vehicle near the intersection Frazier Road and Highway 33. Stevenson then fled on foot.

After an interview with the victim and an initial investigation, Stevenson was identified as the suspect.

Stevenson was located and paced under arrest with a $1.3 million bond.

The investigation is still ongoing.