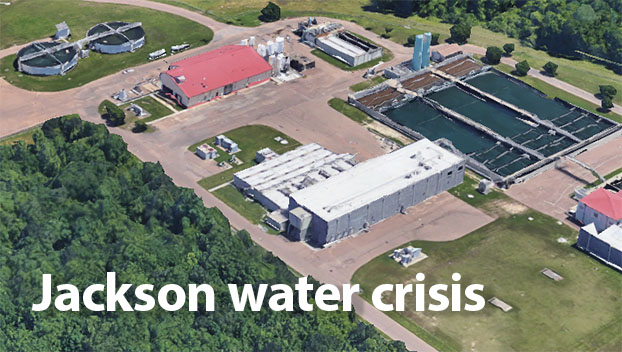 The Environmental Protection Agency has sent a team from its Office of Inspector General to Jackson to investigate the city’s water management, NBC News reported Friday.

Mayor Chokwe Antar Lumumba said on Monday he had few details on what the federal agency was looking into.

“I don’t have a great deal of details on it,” Lumumba said at a press briefing. “I’ve had city employees that have called and said someone asked them some questions.

The EPA’s OIG is an independent team that conducts audits and investigations, looking to “prevent and detect fraud, waste, abuse, mismanagement and misconduct.” The office is funded separately from the rest of the EPA.

An agency spokesperson told NBC News the probe would entail a “multidisciplinary” review of recent issues with the capital city’s water system.

Last week, EPA Administrator Michael Regan spoke to Mississippi politicians about the availability of federal funds that could assist Jackson. Regan did not mention his agency’s investigation.

While it’s unclear who or what specifically is being investigated, the NBC report said that the probe “will start with conversations with local, state and federal players who have a role in overseeing the public resources dedicated to ensuring residents have clean water.” 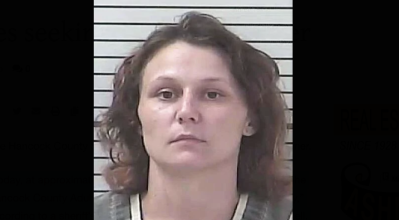