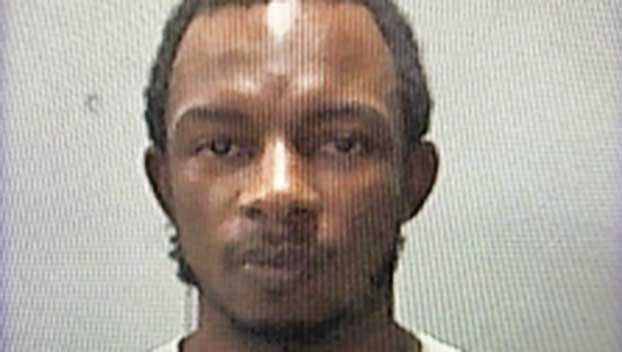 A Mississippi man was arrested late last week after police say he made posts on social media threatening to copy a recent deadly shooting spree in Memphis.

Greenville, Mississippi, police, working with the FBI, U.S. Marshals and the Washington County Sheriff’s Office worked the case after receiving word that a man had posted on Facebook that he would mimic the crime spree that gripped the city of Memphis a week ago.

In the Memphis incidents, police say Ezekiel Kelly drove all over the city shooting people indiscriminately and sometimes broadcasting his crimes live on social media.

Police said Jeremy Gordon, 28, of Greenville, Mississippi, was arrested for making the threats.