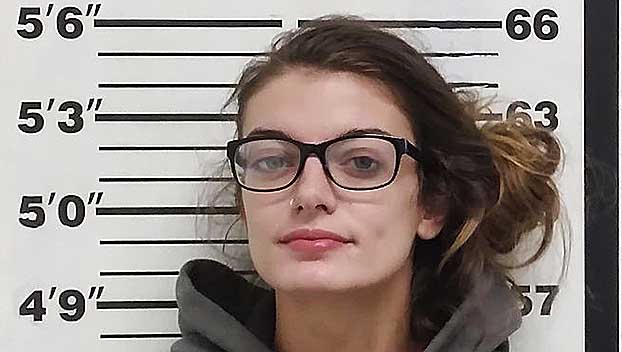 A Mississippi woman was charged Thursday with killing a 2-year-old boy she was babysitting and assaulting an 11-month-old girl in her care.

Alcorn County Sheriff’s Office deputies said their investigation began on Tuesday night when they were called to a residence in Corinth to help with an unresponsive child.

Deputies said they found an unresponsive 2-year-old boy with multiple bruises and marks on him. They child was taken to a local hospital. Another 11-month-old child, this one a girl, was also found at the house and investigators said the girl also had multiple injuries as well. She was taken to a hospital as well.

Both children were eventually transferred to Le Bonheur children’s hospital in Memphis.

The 2-year-old boy died from his injuries on Thursday and Makallie E. Durham, 23, of Iuka, Mississippi, was arrested and charged with capital murder and felony child abuse.

Investigators said Durham had been a babysitter for both victims.