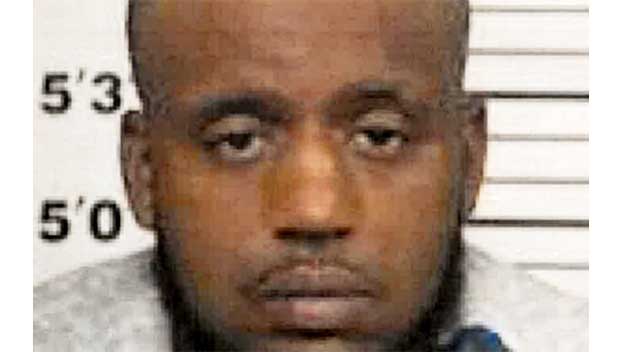 Police say a Mississippi man twice forced women he met on a social media apps to perform a sex act on him at gunpoint in two separate instances.

Jackson police said they arrested Umneon Ramone Thomas for a July 5 crime and a similar crime on Monday.

In each case, Thomas is accused of connecting with a women on a dating app, then meeting them and pulling a gun on them and demanding they perform oral sex on him.

In Monday’s case, Thomas allegedly shot at his victim’s car after telling her to leave. An off-duty police officer witnessed the shooting.