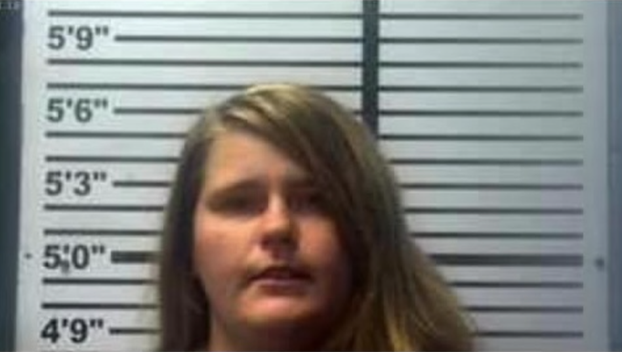 A woman who was found driving the truck owned by a missing Mississippi man has now been charged with his murder.

Sierra Inscoe, 20, of Nashville, has been charged with the murder of  Carson Sistrunk, a 24-year-old man who was reported missing on Sept. 4 by the Rankin County Sheriff’s Department.

Jefferson Davis County Coroner Dedra Johnson later confirmed that the body was that of Sistrunk.

While searching for Sistrunk, a family member posted on social media that he had gone to meet a female he had been communicating with on Snapchat.

Prior to Sistrunk’s discovery, his truck, a Ford Raptor, had been located in Jefferson Davis County with a female driving. Sierra Inscoe, 20, of Nashville,  was taken into custody by Rankin County deputies for questioning, at the time, on a missing person case.

After the body was discovered, Inscoe was transferred to the Jefferson Davis County jail for questioning and subsequently released.

After further investigation, an arrest warrant was then issued from Jefferson Davis County. Inscoe was arrested in Rankin County and charged with the murder of Carson Sistrunk.