Missing woman found dead, her own son charged with her murder 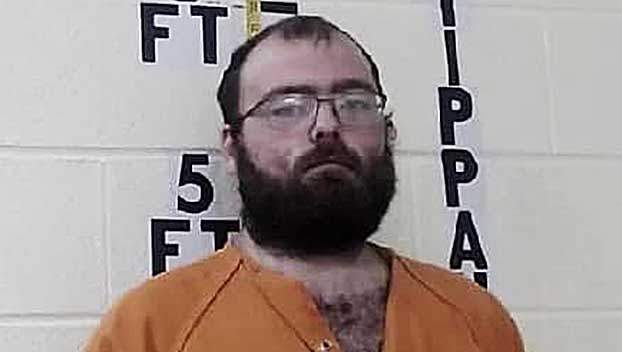 A Mississippi man has been arrested and charged with the murder of his own mother, who was reported missing last month.

Deputies said they were able to recover Robbins’ body in the Holly Springs National Forest northwest of Falkner, but did not specify how she was killed or what may have led up to the crime.