Mississippi man admits to killing man, shooting others at bar 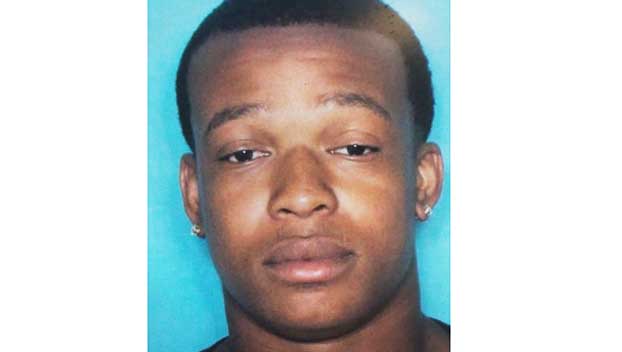 A Mississippi man pleaded guilty to murder and other crimes Thursday related to a mass shooting in July 2020 at a bar.

Stewart also entered a guilty plea for an assault he committed on a Clinton police officer.

In addition, he pleaded to four counts of aggravated assault for the shooting of four individuals while in the same location.

Stewart also entered pleas for crimes committed in Clinton prior to the murder of Shelby for aggravated assault of a Law Enforcement Officer and possession of stolen property.

Hinds County Circuit Judge E. Faye Peterson sentenced Stewart to 40 years with 30 to serve for the murder of Shelby, and he was sentenced to 15 years to serve on each count of aggravated assault. Judge Peterson sentenced him to 10 years for attempting to run over a Clinton police officer. The time will run concurrently.

District Attorney Jody Owens said, “Stewart will be held accountable for his cowardly actions behind bars for the next 40 years as the Shelby family continues to grieve the absence of their loved one.