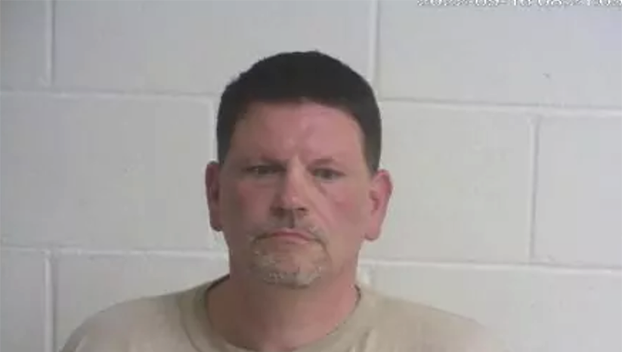 A director of a private Mississippi children’s home has been arrested on prostitution and drug possession charges.

WDAM in Hattiesburg reports that Michael Garrett, the founder and director of Homes of Hope for Children, a non-profit children’s home in Purvis was arrested by Columbia police.

Garret was arrested by police on Sept. 15 and charged with one count of procuring prostitution and two counts of drug possession.

Garrett received a $12,000 bond for the three charges.

“The court system is aware of the allegations, and appropriate steps have been made to assure the safety and welfare of the children. As a point of clarification, these are not foster children in the custody of department of child protection services.”