Mississippi man, out on bond, arrested in connection with string of catalytic converter thefts 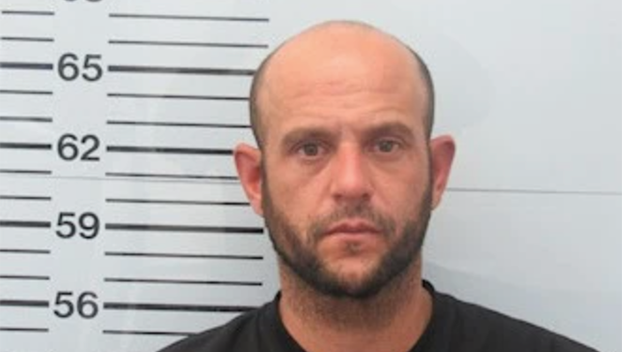 A Mississippi man, already out on bond on a felony charge, was arrested in connection with a string of catalytic converter thefts.

On September 1, 2022, the Oxford Police Department responded to business in the 400 block of US 278 west for a report of vehicles with missing catalytic converters.

At some point in the night someone had cut them off of the work trucks. On September 12th, officers were called back to the same business for more missing catalytic converters.

Another call that same day was reported in the 100 block of Old Sardis Rd for a church van with a missing catalytic converter.

Detectives learned through the investigation that the suspect was Jeffery Blake Moorehead (34 of Oxford, MS).

A warrant for 8 counts of felony malicious mischief was issued for his arrest.

Moorehead was subsequently arrested on September 14th on the outstanding warrant and transported to the Lafayette County Detention Center.

He was given a $40,000 bond by a Justice Court Judge but was revoked due to already being out on a separate felony bond.