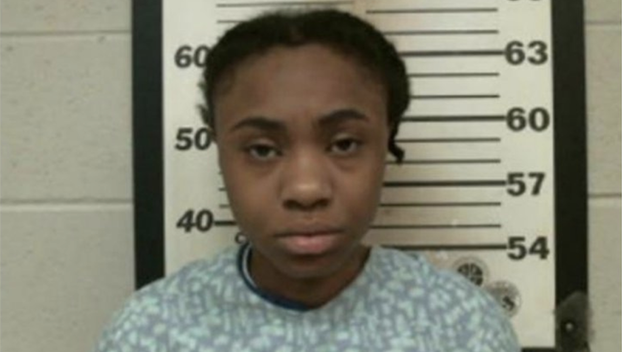 A Mississippi teen who was reportedly shot while trying to rob a popcorn store at a Mississippi mall was given a $200,000 bond.

Za’Lill D’Chelle Patterson, 16, was charged with aggravated assault with a weapon, in connection with an incident that occurred at Northpark Mall in Ridgeland Saturday night.

Mall customers scrambled for cover when shots rang out at a popcorn store in the mall.

The popcorn store owner reportedly shot Patterson she tried to rob the store at gunpoint. The owner responded by firing his gun and hitting Patterson in the leg.

Patterson did not suffer life-threatening injuries.

No charges have been filed against the owner of the store.