Mississippi woman who reportedly choked man to death, stuffed him in freezer in 2018 sentenced to life in prison 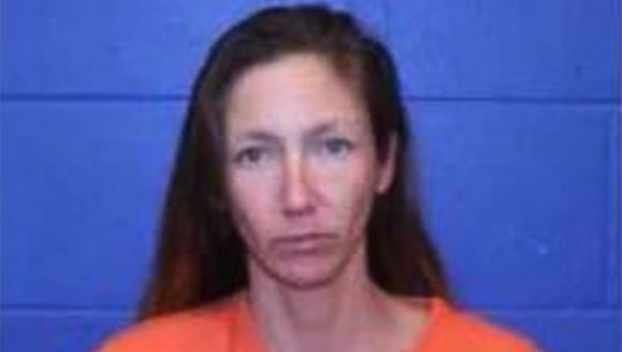 A Mississippi woman will spend the rest of her life in prison after being sentenced for the murder of a man whose body was found in a freezer four years ago.

WDAM in Hattiesburg reports that Samantha Simmons, 40, of Lamar County, was sentenced to life in prison without the possibility for parole for the 2018 murder of Thomas Burns of Purvis.

In 2018, Burns’s body was found stuffed in a freezer after Simmons reportedly choked him with a zip tie and bound his ankles and wrists together with zip ties.

Simmons was reportedly dating Burns at the time and sold off most f his property after Burns’s murder.

On Thursday Simmons was convicted of first-degree murder and receiving stolen property by a Mississippi jury.

Simmons received maximum sentences on both counts. On the stolen property charge, Simmons received 20 years to be served consecutively to the life in prison sentence for murder.