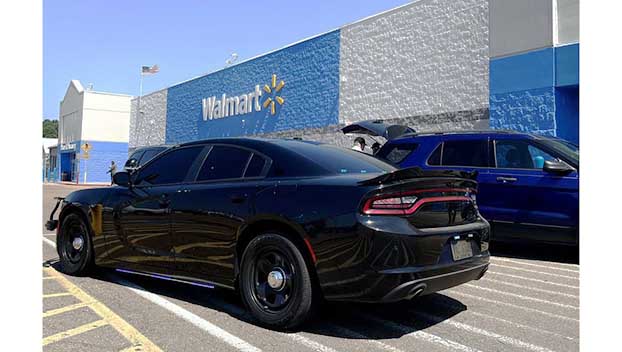 A Mississippi Walmart was evacuated Saturday morning after the store received a bomb threat, police said.

Richland, Mississippi, police said the Walmart store was evacuated after a caller said he had dropped a bomb inside the store.

Police on the scene were working to clear the store and ensure no bomb existed by using a bomb-sniffing dog.