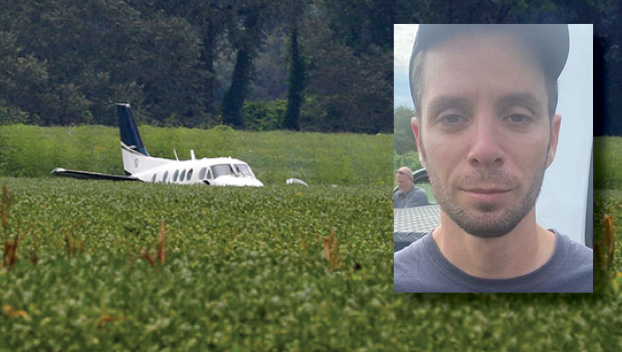 A federal grand jury has indicted the Mississippi man accused of stealing an airplane and threatening to crash it into a Tupelo  Walmart.

WTVA in Tupelo reports that Cory Wayne Patterson faces up to 25 years in federal prison and a $500,000 fine after being indicted this week on charges of threatening to damage, destroy, disable and wreck a civil aircraft.

On Sept. 3, Patterson, who worked at the Tupelo Regional Airport, reportedly stole a Beechcraft King Air C90A plane from the airport, took off in the plane, then reportedly called 911 and threatened to crash the plane into a Tupelo Walmart.

Patterson then proceeded to erratically fly the plane in circles above Tupelo and part of North Mississippi, before finally landing the plane in a Tippah County field.

Patterson’s lawyer requested a psychological evaluation during the hearing.

Patterson will remain in custody with the US Marshals Service.