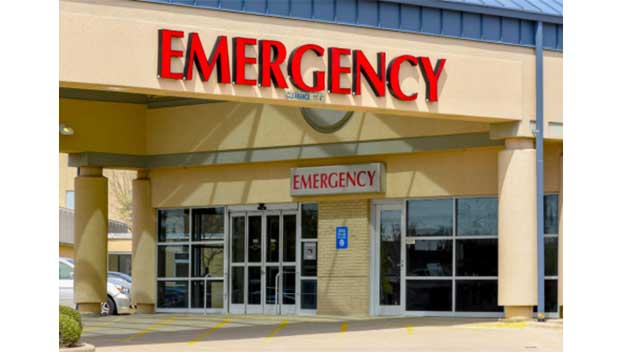 Twelve children were taken to the hospital after a possible chlorine leak at YMCA pool in Mississippi, officials said.

The children were at a birthday pool party Sunday in Flowood when they were sickened, the Clarion Ledger reported. Several children remained in the hospital Monday.

The pool is cleaned with automatic chlorine pumps and remained closed Monday as a third party planned to inspect what happened, YMCA officials said.

“The chlorine levels were good based on our records,” interim area YMCA CEO Jeff Collens said. “We are unsure of what could have gone wrong specifically.”

The mother of one sickened child posted on Facebook that all of the children who fell ill were age 7 or under and had been swimming for about 20 minutes when they got sick.

“Shortly after swimming all of the kids started choking and couldn’t catch their breath for a moment. My son vomited five times,” Rebecca Day wrote in her post.