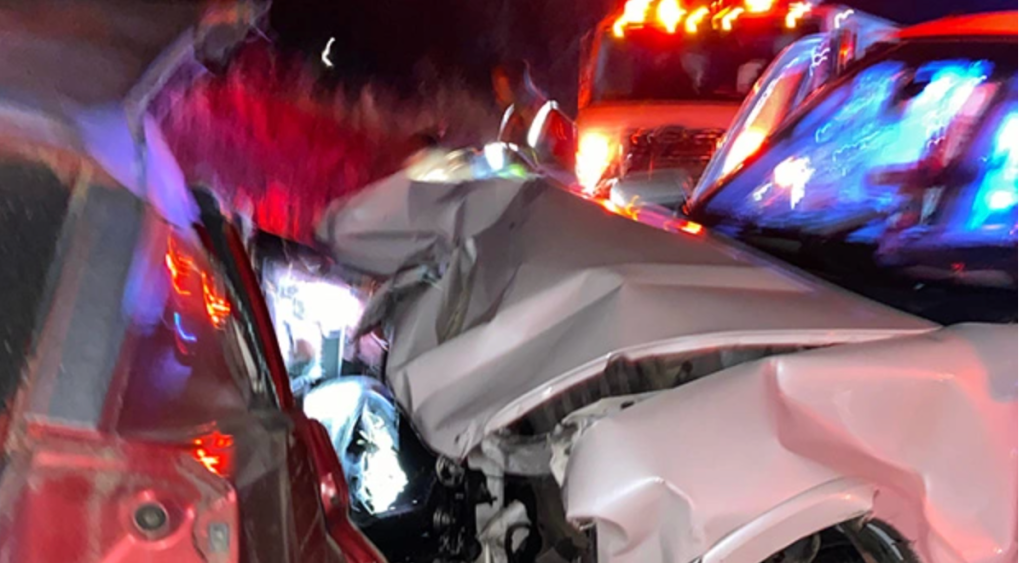 A Centreville woman died Saturday night in a two-car crash on U.S. 61 near Kingston Road. Virginia Malone, 56, was pronounced dead at the scene. (Submitted)

A Mississippi woman lost her life in a crash Saturday at about 9 p.m. when she tried to turn from the southbound lanes of U.S. 61 across the northbound lanes onto Kingston Road in Natchez.

Virginia Malone, 56, of Centreville, was driving a 2007 Dodge Journey when she collided with a 2012 Ford Expedition driven by Christopher Towell, 54, of Jonesville, Louisiana.

Cpl. Craig James, public affairs officer with Mississippi Highway Patrol Troop M of Brookhaven, whose troopers are investigating the crash, said Malone received fatal injuries during the crash and was pronounced dead at the scene.

James said the accident is still under investigation. Adams County Sheriff’s deputies as well as Natchez Fire and Rescue personnel assisted MHP at the scene.

He called the accident “tragic.”

“All I can say right now is the victim’s family was at the scene of the accident and it was evident she was very well loved by her family and friends,” James said. “I pray Godspeed to all of them.”