After 8 years of delay, Mississippi man gets 30 years for killing his father, grandmother 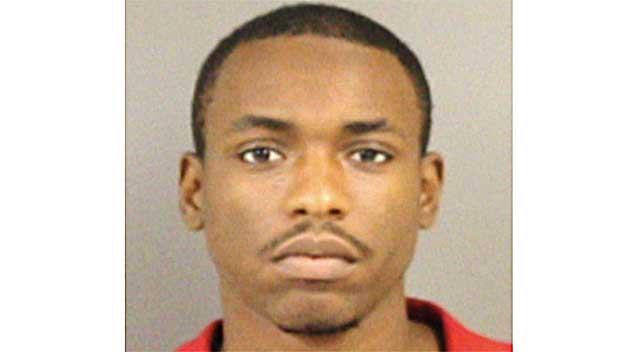 A man accused of shooting to death his father and his grandmother in 2014 has pleaded guilty and will serve a 30-year sentence, prosecutors said Tuesday.

In a news release, Hinds County District Attorney Jody E. Owens, II said the case was delayed for over eight years while Liddell underwent evaluation and treatment at the State Hospital.

“This is beyond tragic for any family to endure,” Owens said. “The victims’ family approved the plea offer … I want the family to know our thoughts and prayers are with them as they continue to mourn these horrific losses.”

Owens said Liddell will serve a 30-year day-for-day sentence in the custody of the Mississippi Department of Corrections with no early release.