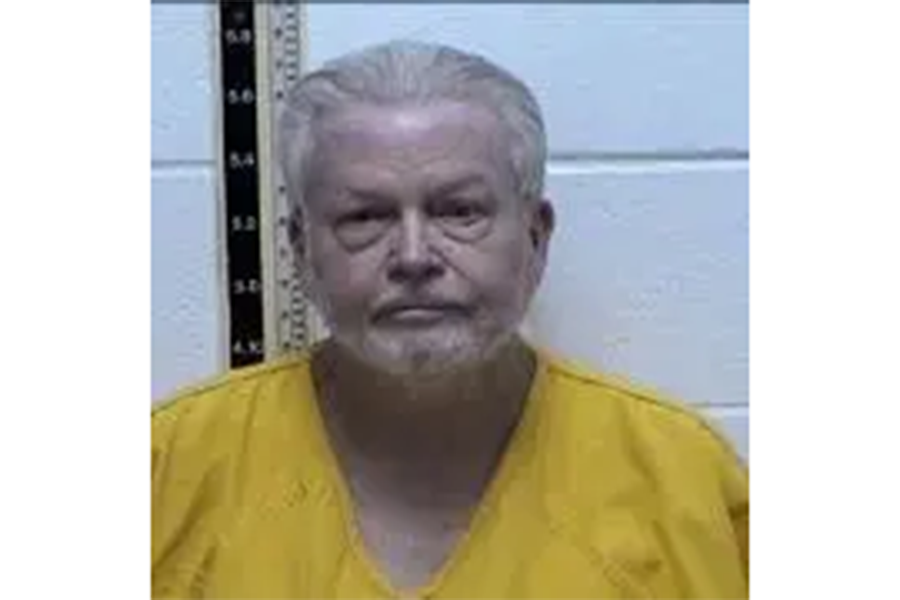 A Mississippi developer has been arrested after he was indicted for allegedly forging a document so he could claim ownership of a house he did not own.

According to a press release from the Pearl River County Sheriff’s Department, a complaint against 64-year-old Mark Allen Gibson, of 70 Magnolia Ridge Lane, in Pearl River County, was filed on April 8, 2021. In the complaint, the victim stated Gibson fraudulently obtained ownership of a house and property in the Poplarville area.

Maj. Marc Ogden said the actual owner of the house filed the complaint.

After a thorough investigation by the Sheriff’s Department, all evidence was presented to the 15th District Attorney’s Office, who subsequently presented the case to the grand jury this month, the release states.

After the grand jury reviewed the case, an indictment was issued for Gibson’s arrest on the charge of “making and uttering instrument in own name under pretense that it is act of another of same name,” which is under Mississippi statute 97-21-29.

Ogden said that charge alleges Gibson forged a document and presented it as true to gain ownership of a house that belonged to someone else.

According to previous coverage, Gibson lost a lawsuit in a separate case back in February of 2018 where the owners alleged he used “deceptive practices” to gain ownership of their home after he bought their default loan from Tower Loan that later led to him gaining ownership of a couple’s home in Pass Christian. Gibson said in that story the owners did not pay on the loan, and that is why they lost the house.

However, the judge in that case ruled that Gibson owed the victims monetary damages to the tune of $636,508, including $136,508 in compensatory damages and $500,000 in punitive damages.

In relation to the most recent charges, Gibson’s attorney, Glenn White, issued the following statement on behalf of his client.

“My Client, Mark Gibson, is a self-made man who has been working since he was 13 years old. He buys and sells property daily. A while back he was approached by a reputable member of our community to purchase some property in Pearl River County, Mississippi. Mark met with the lady, agreed to terms and filed all the appropriate documents. Shortly thereafter, he had to dismiss an employee as a result of the employee’s personal issues with substance abuse. After that, accusations were made against Mark, that he vehemently denies. He has been asked to assist in the investigation of this matter and he complied. Last Friday Mark was told that he had been indicted. He has never been told any details of the investigation and he was never interviewed by law enforcement officials. Not only is my client, Mark Gibson presumed innocent, he further asserts positively that he absolutely is totally innocent of these unfounded charges. Mark asks for your prayers for him and for his family as he endures completely unjust trial,” according to the written statement.

In relation to the case where the court ruled that he owed the Pass Christian couple monetary damages, Gibson said he planned to appeal that decision all the way to the Supreme Court back in 2018. Monday afternoon, Glenn White, Gibson’s attorney, said the appeal was lost due to a technicality, saying Gibson was misinformed on the deadline to get the cost to appeal by court personnel, leading the Supreme Court to deny the appeal.