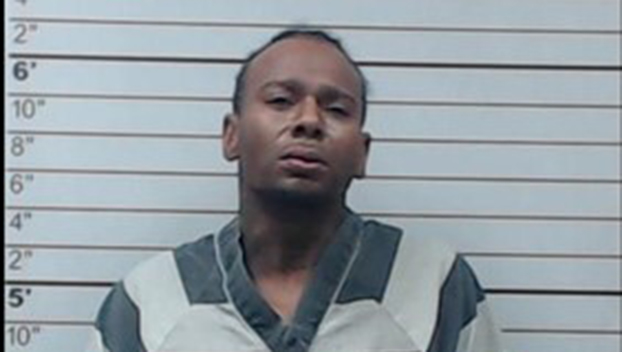 Mississippi deputies arrested a man on drug charges after he fled on foot during a traffic stop.

On September 24th, 2022, Lee County Deputies initiated a traffic stop on a vehicle in the Verona area of Lee County and the driver was identified as 37-year-old Romeal Brinker.

As the Deputy was contacting Brinker, he could smell the odor of alleged marijuana coming from the vehicle. When Brinker was asked to step out of the vehicle, he took off and fled on foot.

After a brief foot chase, he was taken into custody without incident.

The Deputy noticed that Brinker was pulling a baggie out of his pocket. Once he was secured the Deputy recovered the baggie that contained alleged Marijuana and methamphetamine.

Brinker has been charged with Possession of a Schedule II Controlled Substance – METHAMPHETAMINE. Bond was set at $75,000.00 by a Lee County Justice Court