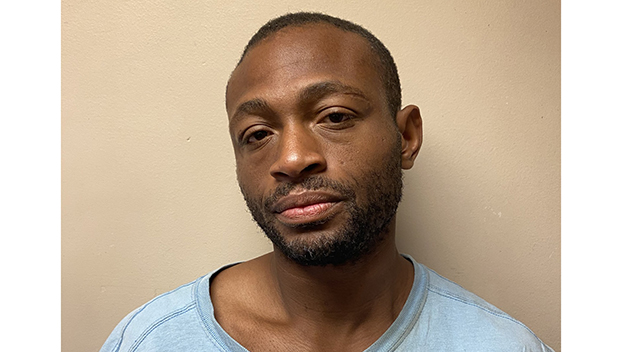 A man accused of walking around a Mississippi park without his clothes was ordered held without bond after he was arrested on a third indecent exposure charge.

On 09-25-2022 at approximately 10:45 am Tupelo Police were called to the Joyner Park area for a male walking without his clothes.

A witness described the male as having a shirt wrapped around his shoulders and nothing on from the waist down.

Officers located the suspect Jamund Cornelius Randle (38 y/o male, Prairie MS) and took him into custody for indecent exposure. Randel’s clothes were located in a nearby bathroom.

On 09-27-2022 Randle was arrested on the Felony charge and Tupelo Municipal Court Judge Weir ordered him held without bond. This case will be presented to the Lee County Grand Jury.