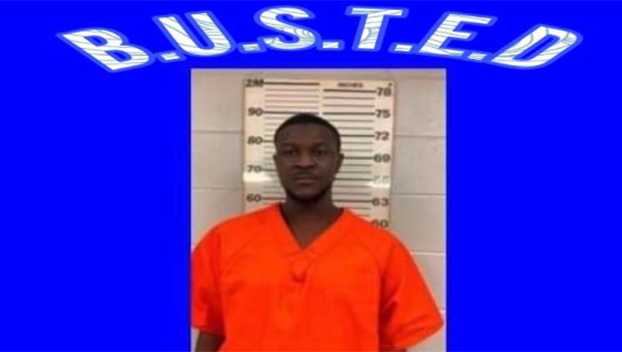 A Mississippi man was arrested and charged with felony embezzlement after a business owner reported several thousands of dollars stolen from the company.

On Sept. 22, a local business owner reported a case of embezzlement to the Pike County Sheriff’s office, according to a news release.

The business owner advised over a period from July 1, 2022, through Sept. 21, 2022, a former employee embezzled several thousands of dollars from the company.

The employee would have access to large amounts of cash during the entirety of his route, which spanned several counties.

Pike County Detectives began an investigation and worked with all businesses that the employee’s route involved.

After the investigation was started, the suspect identified as Demarian Addison, was arrested and charged with Felony Embezzlement

No bond has been set at the time of the news release.

All suspects are innocent until proven guilty in a court of law.