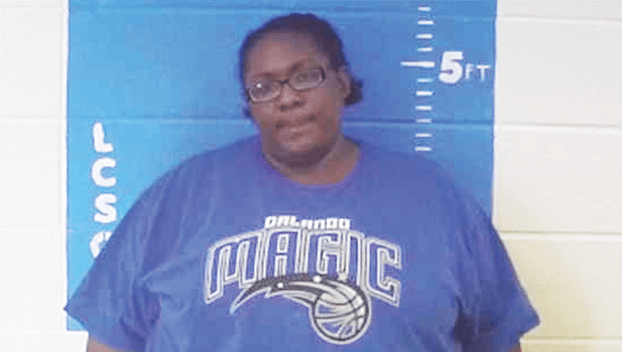 A Mississippi woman accused of shooting her boyfriend in the back has had her conviction in the 2020 shooting upheld after her appeals were denied.

The Mississippi Court of Appeals has upheld the conviction and sentencing of Sharina Lee Wooten, of Bogue Chitto.

Accused of shooting her boyfriend Ernest Jordan in the back on Jan. 3, 2020, Wooten — age 36 at the time of the crime — was found guilty of aggravated domestic assault and sentenced to 20 years in prison, with 15 years to serve and five years suspended, with five years of post-release supervision.

Wooten appealed to the higher court, arguing the Circuit Court “abused its discretion by allowing in evidence of other prior bad acts and that her fundamental right to present a defense was denied in three instances involving trial witnesses,” according to the Court of Appeals decision handed down Tuesday, Sept. 27, 2022.

“Finding no error, we affirm Wooten’s conviction and sentence,” the decision reads.

In her appeal, Wooten argues that the trial court erred in allowing her ex-husband to testify that she had stabbed him in a fight. The Court of Appeals concluded “the trial court did not abuse its discretion … Further, even if the evidence were admitted in error, we could not find that the admission prejudiced Wooten to such an extent that reversal and a new trial are necessary.”

Wooten also claimed “she was denied her fundamental right to present a defense.” The claim was based on three instances involving witnesses for the defense — a denial of a motion to continue so the presence of Witness 1 could be secured; exclusion of hearsay testimony from Witness 2; and subpoenaed Witness 3 left the courthouse without testifying. The Court of Appeals ruled the trial court had previously granted a continuance to secure the presence of Witness 1. The testimony of Witness 2 was concerning an event from one month earlier, intended to show the defendant’s state of mind at the time of the crime. The defense rested its case without asking the court to enforce the subpoena on Witness 3.

The full decision of the Court of Appeals can be read here.