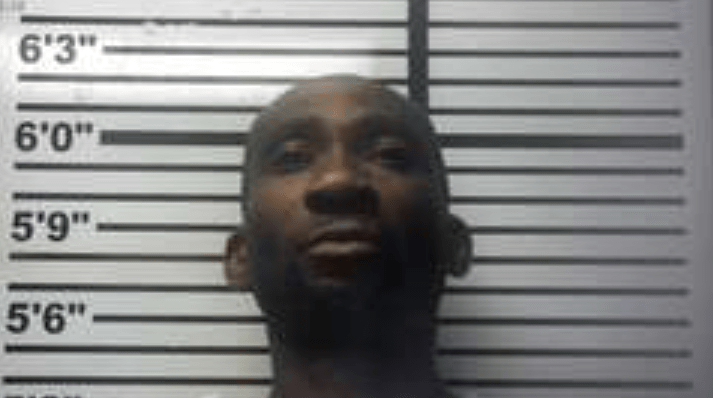 A man described as “armed and dangerous” who reportedly shot into his girlfriend’s house has turned himself into law enforcement.

Jones, from Taylorsville, was being sought by law enforcement for allegedly shooting into his girlfriend’s house on Keller Road in Jones County Friday morning at approximately 7:30 a.m.

Multiple shots were fired at the house and a vehicle outside the house, officials with the Jones County Sheriff’s Office said.

Jones’s girlfriend and her 16-year-old daughter were inside the house, according to the sheriff’s office, but were not injured in the incident.

Deputies searched for Jones for more than 24 hours before he turned himself in and had described Jones as being armed and dangerous.

The incident remains under investigation.