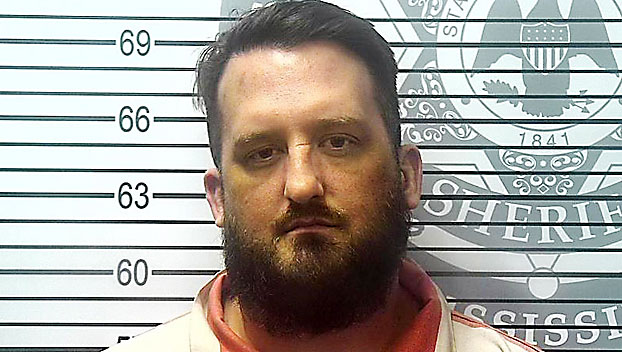 A Mississippi man who reportedly stabbed his father to death in 2021 is dead.

John Anderson was set to stand trial in November for the murder of his father, Tom Anderson, who was stabbed to death on Demaret Drive on Jan. 12, 2021. Tom Aderson died from his injuries a week after the stabbing.

John Anderson was indicted on the charges of first-degree murder and felony possession of a weapon by a convicted felon.

John Anderson was out of jail on bond when he was found dead. Officials with the Harrison County Coroner’s Office said a toxicology test will be conducted to determine the cause of death.