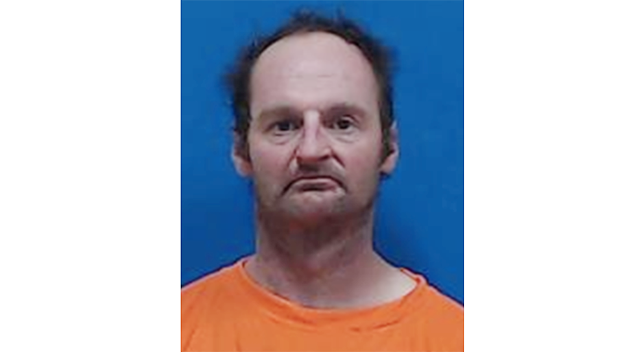 Authorities are searching for a Mississippi man who is suspected of cutting phone lines and stealing the cable.

WLOX in Biloxi reports that the George County Sheriff’s Office is searching for James Zebulon McDaniel, 43, of Lucedale.

McDaniel is described as a white man around 5′9″ tall, weighing roughly 160 pounds, with brown hair and brown eyes.

A felony warrant has been issued for McDaniel’s arrest in connection with reports of a person messing with phone lines in the Bexley area on Highway 198 West.

When a man standing next to a maroon 2007 Ford F-150 at the scene was approached by deputies, he ran into a nearby woods, according to deputies.

Deputies found cut and rolled up cable in the back of the truck, various tools, and more cable lying on the ground.

McDaniel was identified as the suspect. Deputies obtained a search warrant for McDaniel’s house and found more evidence of similar crimes.

If anyone has information about McDaniel’s whereabouts, or notices any suspicious people or vehicles near phone lines in the late night or early morning hours especially, please contact the George County Sheriff’s Office at 601-947-4811.