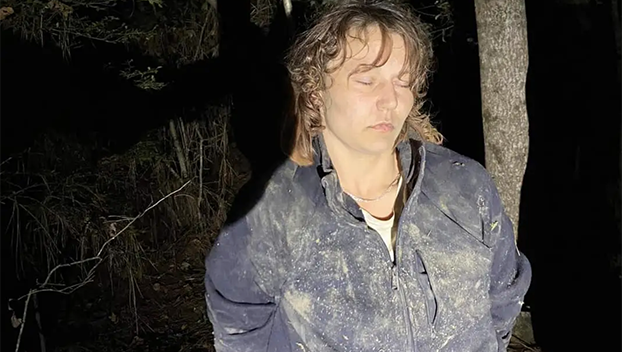 The hunt for a woman who escaped a Mississippi prison four days ago is over.

Kasie Mitchell was captured around 7:30 p.m. Tuesday in Lawrence County — about 100 miles away from where she escaped.

On Friday, Mitchell escaped the Hancock County Jail by climbing a 16-18 foot high fence with barbed wire while out in the jail yard for exercise. Mitchell then reportedly stole a pair of pants from a nearby porch and then was picked up by a passerby.

Since then, law enforcement from multiple agencies, including the US Marshals Service, has been searching for Mitchell, who was not considered to be armed and dangerous.