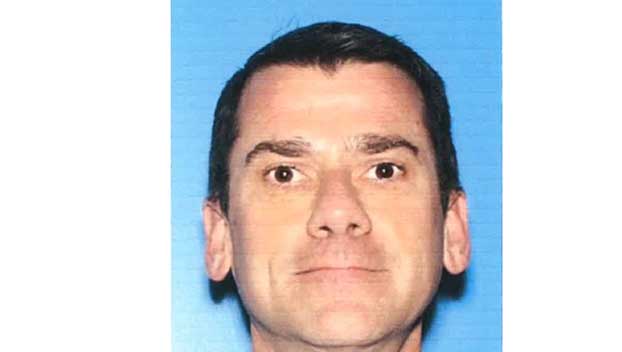 The former director of a north Mississippi airport has been arrested on charges of embezzlement after allegedly using the facility’s debit card to cover personal expenses.

State Auditor Shad White, in a news release Thursday, announced the arrest of former Tunica County Airport Director Eric Konupka. It was unknown if he is represented by an attorney who could speak on his behalf.

Konupka allegedly used the debit card to withdraw cash from ATMs and buy food and beverages, automotive supplies and cigarettes, White’s office said. He also reportedly used the card at casinos and restaurants near Tunica, which is about 43 miles (69 kilometers) south of Memphis, Tennessee.

“Whether it’s the largest public fraud in the state or an employee using a government purchasing card to buy a few thousand dollars’ worth of items for themselves, we will hold the line on any misuse of taxpayer money,” White said.

If convicted as charged, Konupka would face up to 20 years in prison.