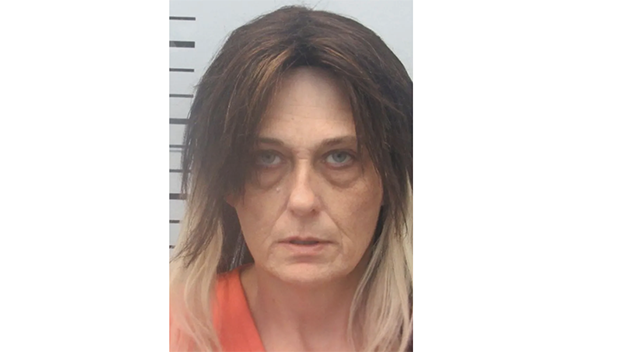 An Illinois woman was arrested after police investigated a report of stolen property at a Mississippi residence.

On June 1, the Oxford Police Department responded to Woodglenn Cove to take a stolen property report.

A female was discovered to be at the residence when the items were stolen. The woman was gone by the time the owner returned home.

After investigation, Tammy Lynn Davis, 47, of Chicago, IL, was taken into custody and charged with Grand Larceny.

Davis was taken before a Lafayette County Justice Court judge for her initial bond appearance and issued a $10,000 bond.