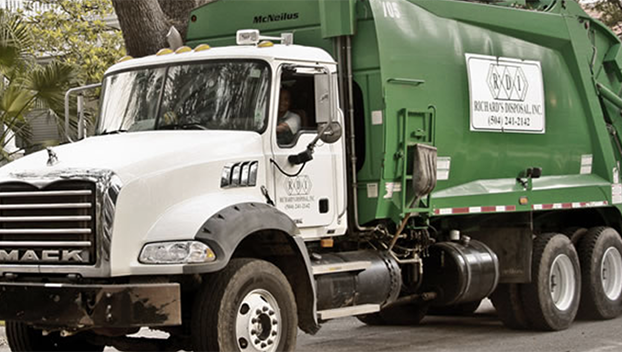 Mississippi’s capital city is heading off the threat of a garbage pile-up by agreeing to pay its overdue bill for collections the past six months.

Even as Jackson struggles with a troubled water system, Mayor Chokwe Antar Lumumba and the city council have been feuding for over the garbage contract for the city of 150,000 residents.

Richard’s Disposal has picked up Jackson garbage since April without compensation. The company said it would stop collections after Saturday unless it receives payment. City Council president Ashby Foote told The Associated Press on Friday that the city will pay $4.8 million, and garbage collection will continue.

Lumumba awarded an emergency contract early this year to Richard’s after the Jackson council voted multiple times against hiring the New Orleans-based company.

Jackson has had water problems for years, and most of the city lost running water for several days in late August and early September because torrential rainfall exacerbated problems with the main water treatment plant. Crews are still making emergency repairs to the water plant, and questions remain about the quality of water in the city where 80% of residents are Black and a quarter live in poverty.

Lumumba announced at a Sept. 28 news conference that the city would replace lead pipes found at 16 buildings in Jackson. He said the pipes were found as workers replaced water meters. In a brief statement Friday, the mayor’s office walked back what he had previously said.

“Upon further investigation, the 16 identified lines have been field-checked and are not lead,” the new statement said. “We do not have any known lead service lines at this time.”

After working under the emergency contract, Richard’s filed a federal lawsuit against the city in July, seeking payment for services the company has provided. Foote said the city council agreed Friday to settle that suit with the $4.8 million payment.

Foote said Richard’s will continue to collect garbage until the Mississippi Supreme Court resolves a dispute over whether the mayor has the power to veto the council’s rejection of his choice for a garbage collection company.