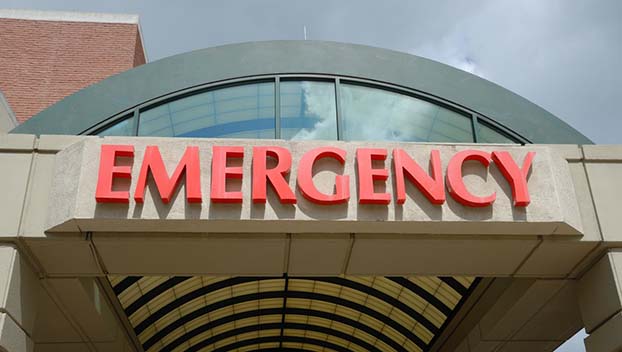 Police say a newborn baby has been rescued after being abandoned in the Mississippi woods by the baby’s teenage mother.

WLBT News in Jackson reports that the 15-year-old mother gave birth to the baby in the bathroom of her house and then took the baby outside and left him abandoned in nearby woods.

Police say the baby was rescued after being left alone for at least 30 minutes.

Family members reportedly told police they did not realize the young mother was pregnant and were not aware that she was in the bathroom giving birth.

Police say the baby was taken to a local emergency room and was transported to a Tupelo hospital, where the baby was in stable condition.

No charges have been filed in the incident, and the Mississippi Department of Human Services is now involved in the case.