Black teen dies after Mississippi cop shot him in head 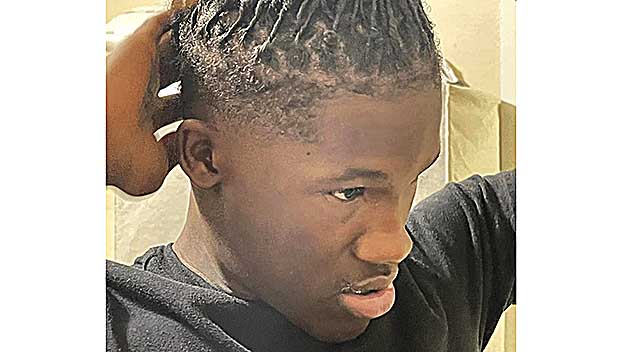 A Black teenager in Mississippi has died days after Gulfport police shot him in the head outside a discount store, and his relatives are questioning officers’ actions.

Jaheim McMillan, 15, was shot Thursday. Harrison County Coroner Brian Switzer confirmed to the Sun Herald that the Gulfport High School freshman died Saturday after he was taken off life support at USA University Hospital in Mobile, Alabama. An autopsy is scheduled for Tuesday, Switzer said.

McMillan is survived by his mother, Katrina Mateen. She told WLOX-TV that when she arrived at the store after her son was shot, officers handcuffed her and walked her across the street.

Gulfport police said in a news release that the shooting occurred after they responded to a 911 call about several minors waving guns at other motorists. Officers pulled the minors over in the parking lot of a Family Dollar store.

Gulfport Police Chief Adam Cooper said an officer engaged an armed suspect, since identified as McMillan, resulting in shots being fired. The police department has not released the race of the officer.

McMillan’s family doesn’t believe he was armed, and their supporters are calling for the release of camera footage of the shooting.

McMillan was initially taken to Memorial Hospital at Gulfport but was transferred to the Mobile hospital, where he subsequently died shortly before 5 p.m. Saturday.

In a video taken by a bystander after the shots were fired, McMillan could be seen on the ground in front of the door to the store. A witness said police handcuffed the teenager after he had been shot. Cooper said police took four other suspects, all believed to be minors, into custody, and several firearms were recovered from the scene.

The Mississippi Bureau of Investigation is examining the shooting of McMillan. MBI investigates all police shootings in the state, and the attorney general’s office is in charge of any prosecutions.