Police: Man arrested after attempting to break into Mississippi pharmacy 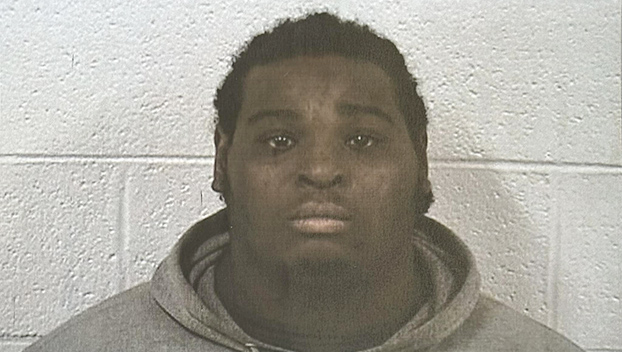 Police arrested a man who was attempting to break into a Mississippi pharmacy.

On Monday morning, officers with the Batesville Police Department responded to an alarm call at a local pharmacy.

Detectives and Officers were both able to quickly obtain a description of the suspect who was attempting to gain entry into the place of business.

Heath was later transported to The Panola County Jail and booked on charges of Burglary of a Business, Malicious Mischief, Contributing to a Delinquency and False Identifying Information.

Markeous Heath is presumed innocent until proven guilty in a Court of Law.