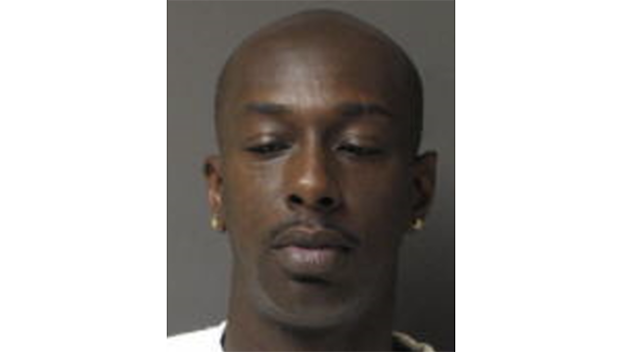 A Mississippi man is charged with taking thousands of dollars in Tennessee Medicaid funds after he was no longer eligible, investigators said.

The Office of Inspector General (OIG) and the Shelby County Sheriff’s Office today announced the arrest of 49-year-old Perles Wesson. He’s charge with TennCare fraud and theft of property after he continued to use TennCare when he was no longer eligible for the program. As a result, TennCare paid more than $13,809 in fees and claims on his behalf.

“The Office of Inspector General is committed to safeguarding TennCare and the taxpayer dollars that support the program,” said Inspector General Chad Holman. “The bottom line is that when a person is no longer eligible for TennCare, they can no longer receive health care insurance benefits through TennCare, and we intend to make sure people intentionally violating the rules are brought to justice.”

The OIG is separate from TennCare and was created to identify and investigate potential fraud among members of TennCare, which is funded by state and federal tax dollars. To date, 3183 have been charged with TennCare fraud.

The OIG’s “Most Wanted” list is online here and anyone with information about a wanted subject is urged to use the contact information on the page. Through the OIG Cash for Tips Program established by the Legislature, Tennesseans can get cash rewards for TennCare fraud tips that lead to convictions. Anyone can report suspected TennCare fraud by calling 800-433-3982, toll-free, or go to www.tn.gov/oig/ and following the prompts that read “Report TennCare fraud.”