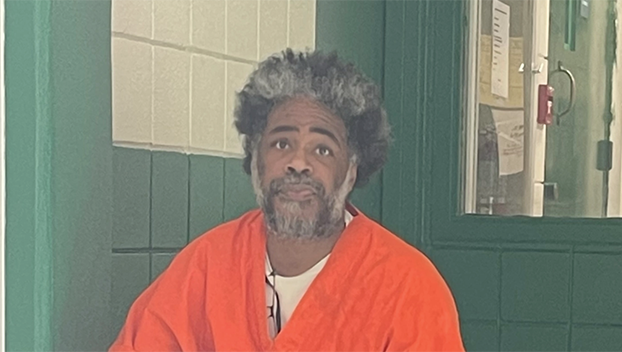 Eric Boykin has been sentenced to life in prison for the robbery of the Prentiss Branch of Hancock Bank in May 2021.

Fifteenth Circuit Judge Tony Mozingo presided over the trial that concluded Oct. 4. Boykin chose not to be present during the trial. He was represented in absentia by Public Defender Benton Evans.

Prosecutors from the 15th District Attorney’s Office called employees of the bank, employees from the Fleetway Shell adjacent to the bank and law enforcement officials as witnesses.

After the two-day trial, the jury found Boykin guilty of two counts of armed robbery for the two employees behind the teller station. He was also found guilty of one count of possession of a firearm by a convicted felon. He was found not guilty of one count of armed robbery which was in relation to the Hancock employee that stepped away from the teller area to call for help and was not present when the money was taken. Boykin’s prior charge was for possession of a controlled substance out of Gulfport.

Boykin, 51, of Gulfport, was sentenced on Oct. 7, at the Jefferson Davis County Courthouse by Judge Tony Mozingo as a habitual offender to serve three consecutive life terms without the possibility of parole in the Mississippi Department of Corrections.

“I would like to thank the Jefferson Davis County jury for this just verdict,” said 15th Circuit Court District Attorney Hal Kittrell.

“This man traumatized the employees of the bank during this armed robbery.  We were able to take a violent individual off the streets and show that there are severe consequences for those who do harm to others in Jefferson Davis County.  We appreciate the investigation on this case by the Prentiss Police Department and all of the agencies from the surrounding area that responded to give assistance in the capture of Mr. Boykin.”