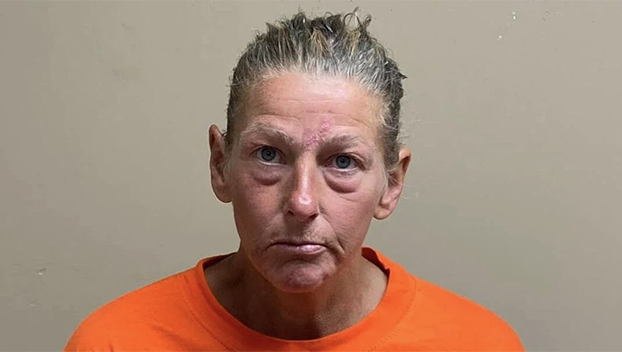 Police have arrested a woman in connection with a fire at a church-based Mississippi thrift store.

Angela Nance was arrested by Louisville police and charged with arson of a religious building.

WTVA in Tupelo reports that Nance is accused of setting fire to donations outside a thrift store on North Church Avenue in Louisville.

The fire occurred shortly after midnight on Oct. 16. Firefighters responded to the blaze, which spread to the inside of the building, causing severe damage.

The loss is estimated to be worth approximately $100,000.

Because the store is church-based, Nance was charged with arson of a religious building.

At this point of the investigation, police say there appears to be no motive in the incident.